The La Marea San Pedro is just a few minutes away from the southbound lane of the SLEX with a quick access point from the San Pedro Exit. There are buses from Metro Manila (and vice-versa) that serve the line, including Grab taxi service which makes your traveling to and from the metro easier than ever, even if you don’t have a personal vehicle.

Some of the schools near the La Marea include the South Hills Montessori School; Laguna Northwestern College; Polytechnic University of the Philippines; Brent International School; PAREF Woodrose; PAREF Southridge; and San Pedro College of Business Administration.

Several hospitals are just a stone throw away from the La Marea, such as the Asian Hospital, Ospital ng Muntinlupa, and the Alabang Medical Center, among other big hospitals. Shopping and leisure centers abound in the vicinity of La Marea, which include the Paseo de Santa Rosa, SM City San Pedro, Alabang Town Center, and the Festival Mall. 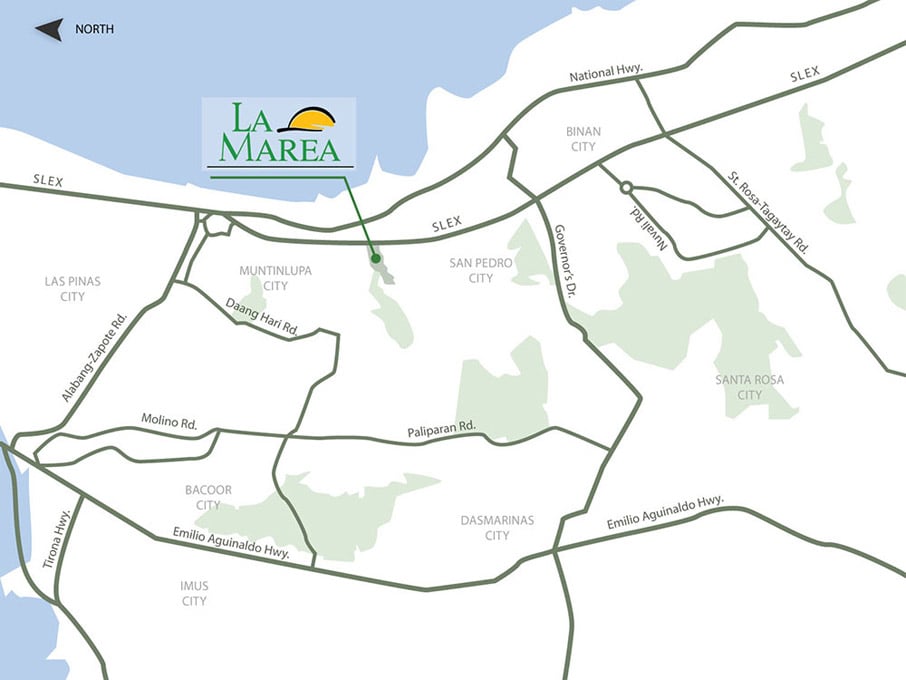 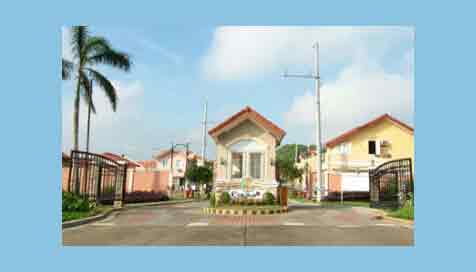 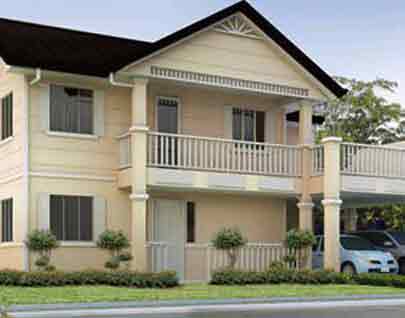 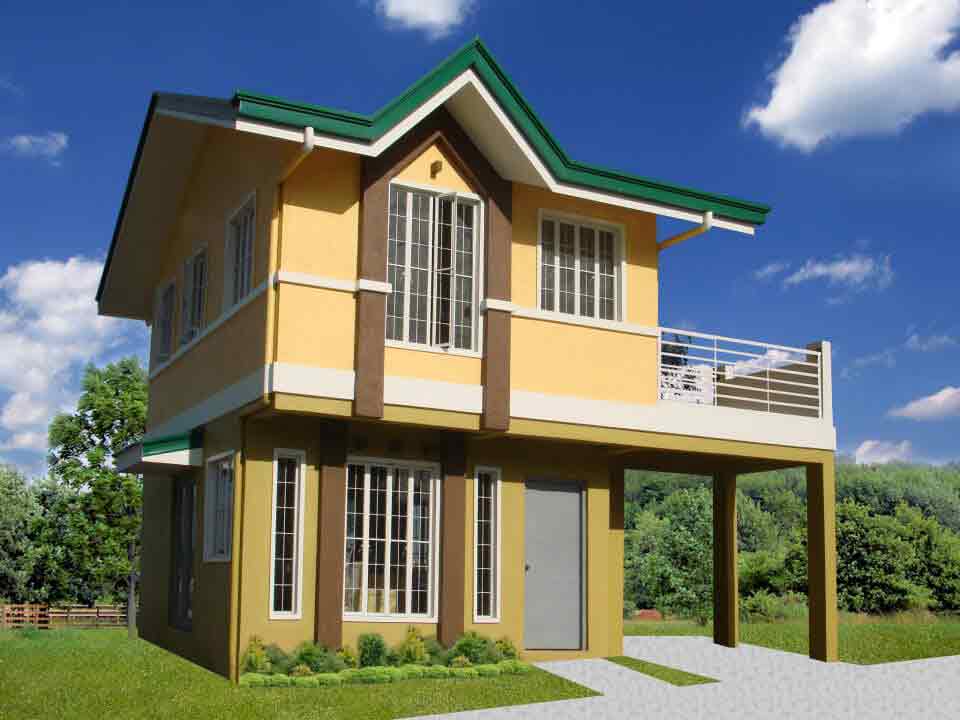